Southern Arizona is known for its vibrant nightlife, legendary wild west towns, and more than 350 days of sunshine each year. From Tucson to Tombstone, there's no shortage of outdoor activities, parks, museums, and attractions. If you're short on time and want to see the best highlights over 48 hours, here's what to do.
9:00AM - Grab brunch at Cafe a la C'Art. Tucked inside the Tucson Museum of Art, the Monet-inspired garden patio, in-house pastry chef, and delicious food make this restaurant a true hidden gem! The massive cappuccinos, breakfast skillets, and baked goods are heavenly. 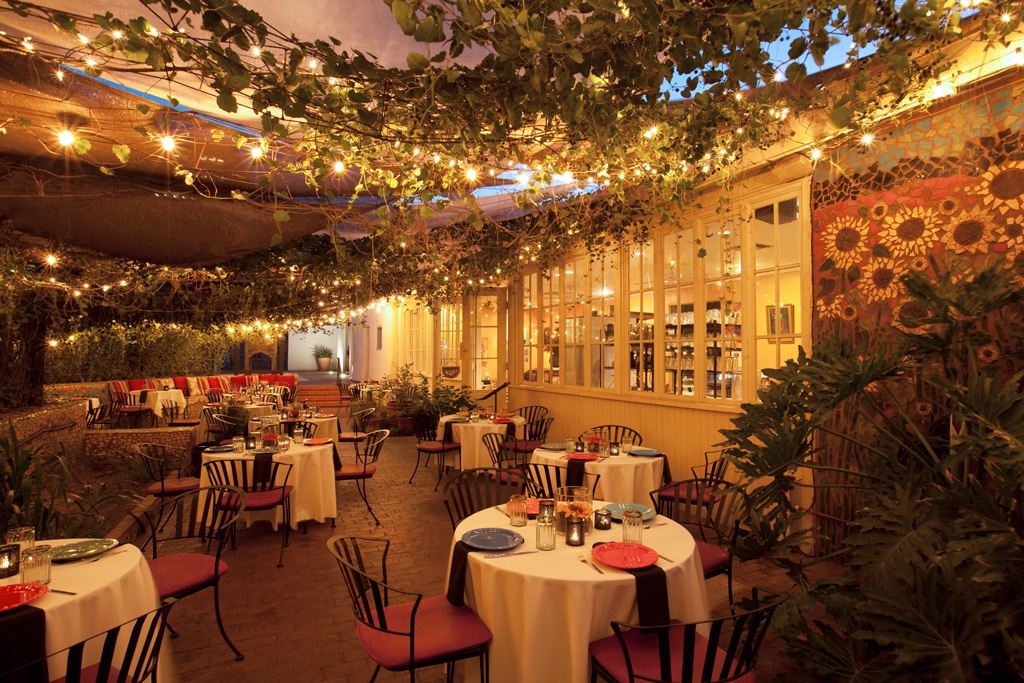 Photo: Cafe a la C'Art
10:00AM - Snap a picture in front of the "Greetings From Tucson" Mural. Inspired by vintage large-letter postcards, mural artist Victor Ving and photographer Lisa Beggs recently stopped in Tucson as part of their 'Greetings Tour.' Check out their work and the other awesome street art found on the corner of E 7th & N Arizona Avenue. 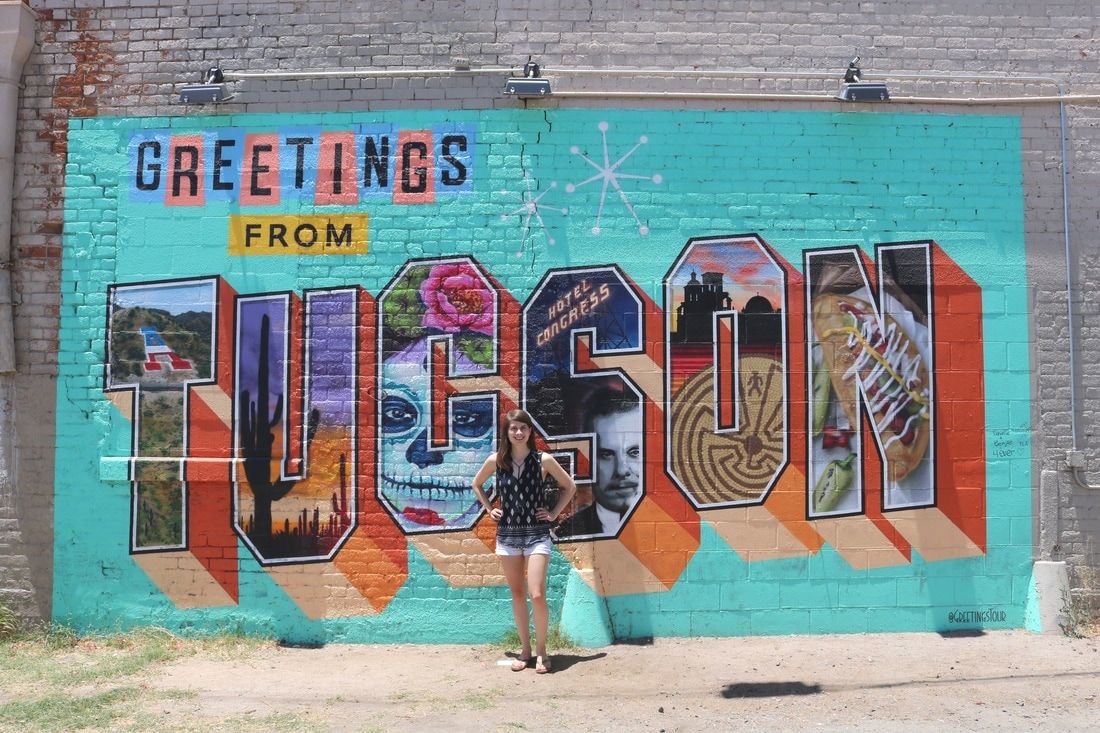 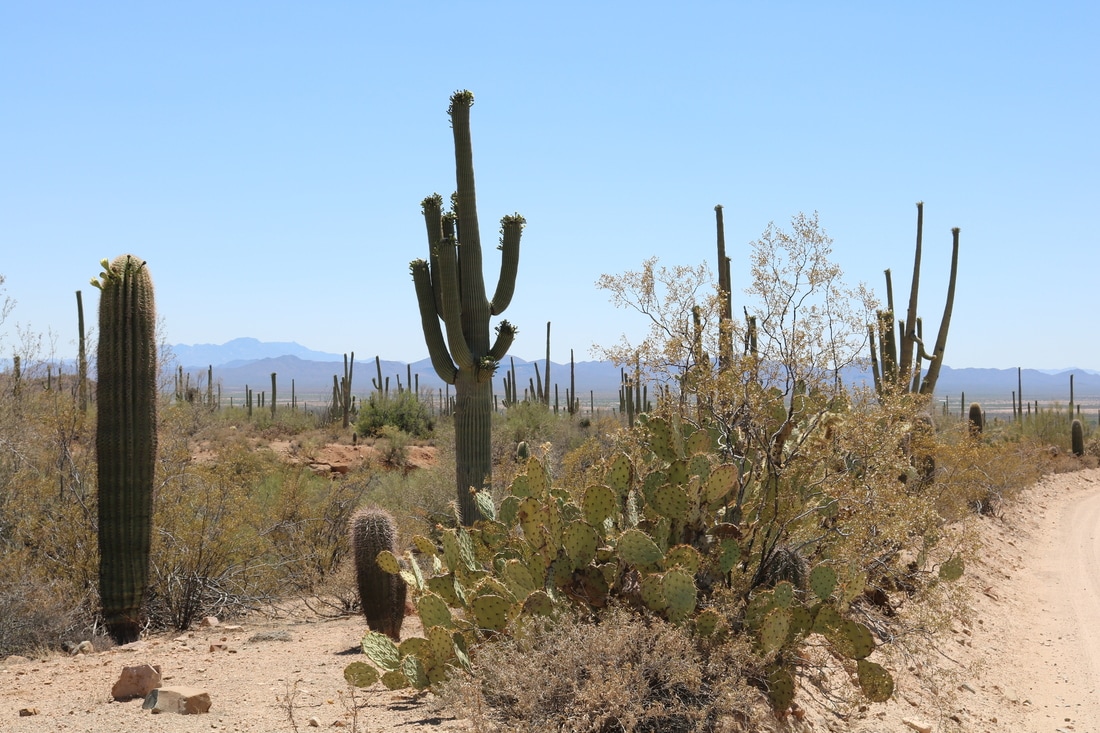 ​2:00PM - Check out the Arizona-Sonora Desert Museum. Inside Saguaro National Park is a 98-acre outdoor zoo and botanical garden. Stroll along the nearly two miles of walking paths and encounter coyotes, lizards, javelinas, and more in their natural (but enclosed!) settings. 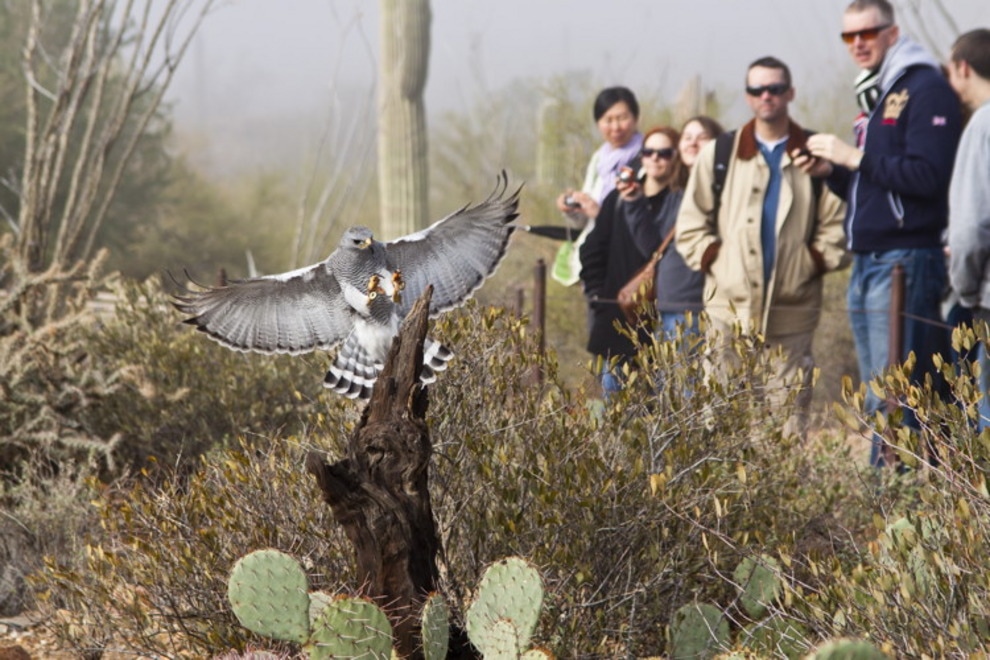 Photo: Southern Arizona Attractions Alliance
4:30PM - Relax at the JW Marriott Starr Pass Resort and Spa. The lazy river, water slides, golf course, and poolside bars make this hotel a destination in itself. Unwind after a long day and relax by the pool. 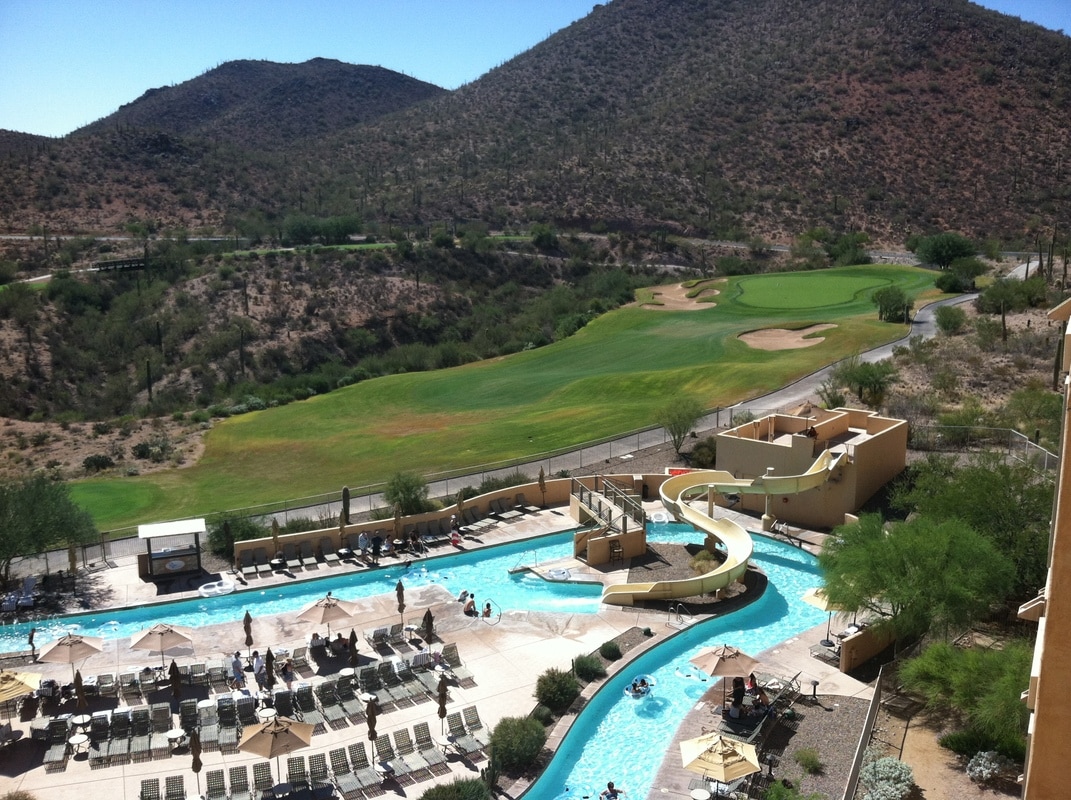 NEXT DAY
10:00AM - Visit Chiricahua National Monument. Get up bright and early and drive two hours from Tucson to Chiricahua National Monument, also known as the "Wonderland of Rocks." The park's unique rocks, which appear to balance on top of each other, were formed from a volcanic eruption that occurred nearly 27 million years ago. Explore the park by hiking the 3.3-mile loop around Echo Canyon. 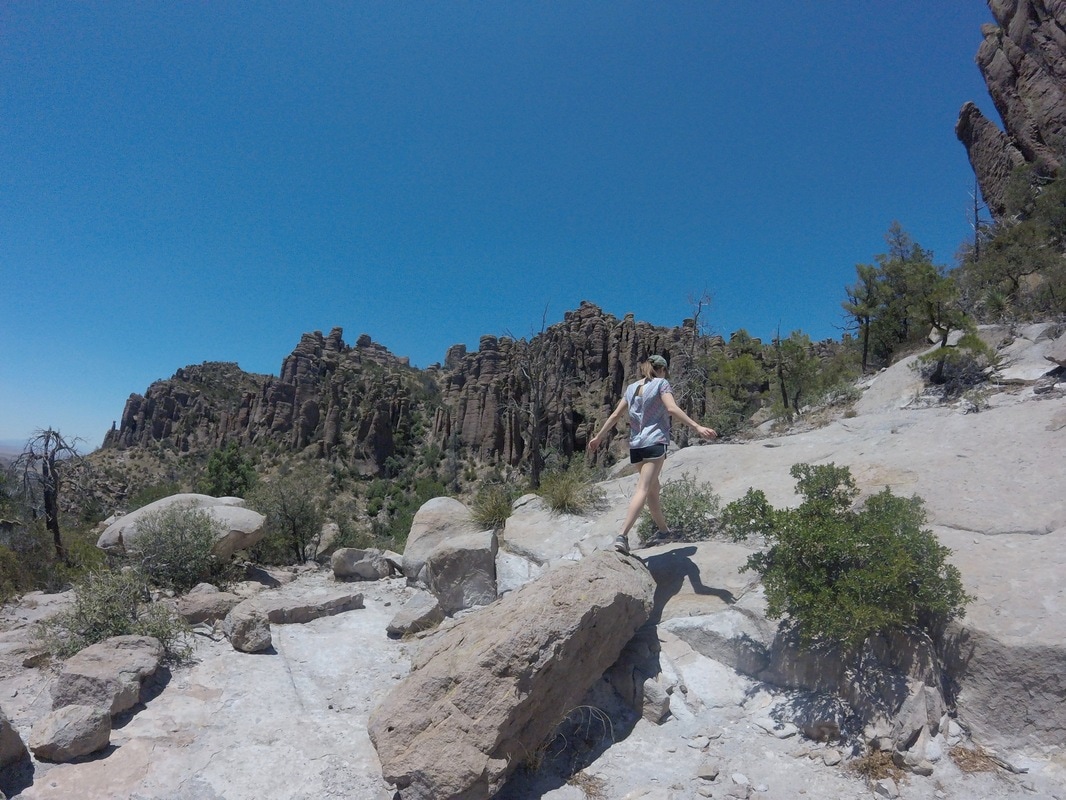 ​2:00PM - Watch a Gunfight Reenactment at the O.K. Corral in Tombstone. Known as "the town too tough to die," Tombstone is a epitome of the American Wild West. It's best known for the infamous gunfight at the O.K. Corral, a shootout between outlaws and cowboys that occurred in 1881. Check out the old saloons, the Boothill Graveyard, and the daily gunfight reenactments.
​6:00PM - Grab a beer at the Old Bisbee Brewing Company. Only 23 miles from Tombstone is the quaint mining town of Bisbee, which is increasingly known for its thriving arts scene, local breweries, and boutiques. Stop by the town for a quick drink and check out the local neighborhood before making your way back to Tucson.